Background:
Well coming off of my hiatus I saved around 30 what I called first impressions. They were not full reviews just tasting notes or first impressions of some beers that I had over the last year or so.

However the file seems to be corrupted and I can only retrieve 9 of them. So here there are, some very short first impressions, in no particular order.

First Impression:
A nice robust porter; nothing over the top just a great tasking porter, the way it should be. I’m a sucker for a good porter. It’s one of those styles that get forgotten in the age of extreme beers. At any rate I bought a grower of this at State Line Liquors and it was good to the last drop. 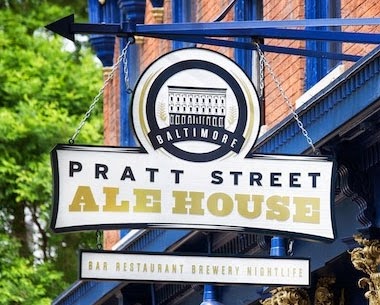 First Impression:
Classic Belgian farmhouse flavors with an American attitude at 8.5 ABV. What a great beer. There is a little conflict when Farmhouse Ales are brewed at 8.5%. I would not want to serve my farmhands a high ABV beer like that and expect them to work. But I sure did enjoy this one, even if it is an historical conflict.

First Impression:
Really nice Red IPA; not nearly as hoppy as I thought it would be. This Red IPA is nicely balance with great malt flavors and a nice hop bite on the finish.

First Impression:
Very intense American Strong Ale (if that's a category). The impressive warming of the 10% ABV overtakes control of this beer leaving little to no room for the pumpkin flavors. All and all this is a very nice strong ale but not so much pumpkin.

Alpha King Pale Ale
Brewed by:
Three Floyds Brewing Co. & Brewpub
Munster, Indiana, United States
American Pale Ale (APA)
6.66% ABV
First Impression:
This was a fantastic beer. I have to find this again and do a formal review on it. This was smooth but rich in character, an almost easy drinking beer but with a bit of an attitude. What a great beer! 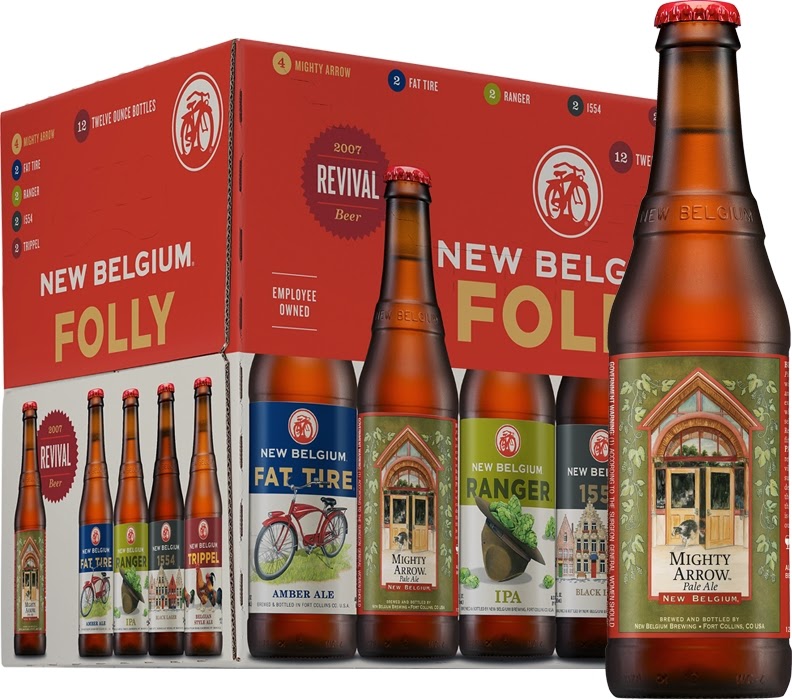 First Impression:
This is a really nice APA with a great hop complexity.

First Impression:
Wow, what a nice rich smokey porter. I had this with smoked brisket on Easter. What a nice pairing.

The beer pours a clear golden copper with a white to off white head.

The nose is very interesting with sweet pale malt aromas along with a very unique hop complexity. This is very inviting.

Wow, What a great first sip; sweet clean and refreshing with a fantastic hop bite.